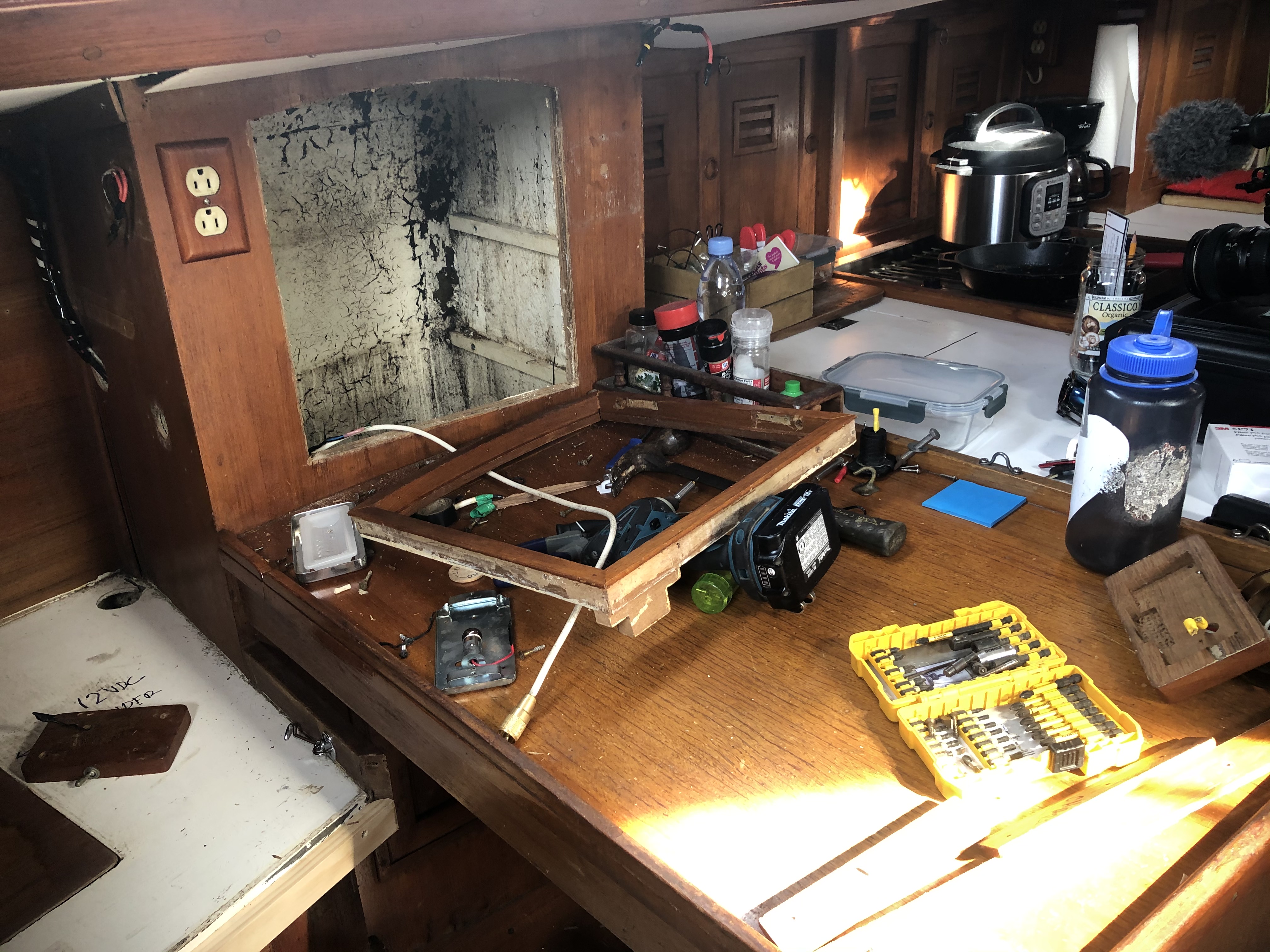 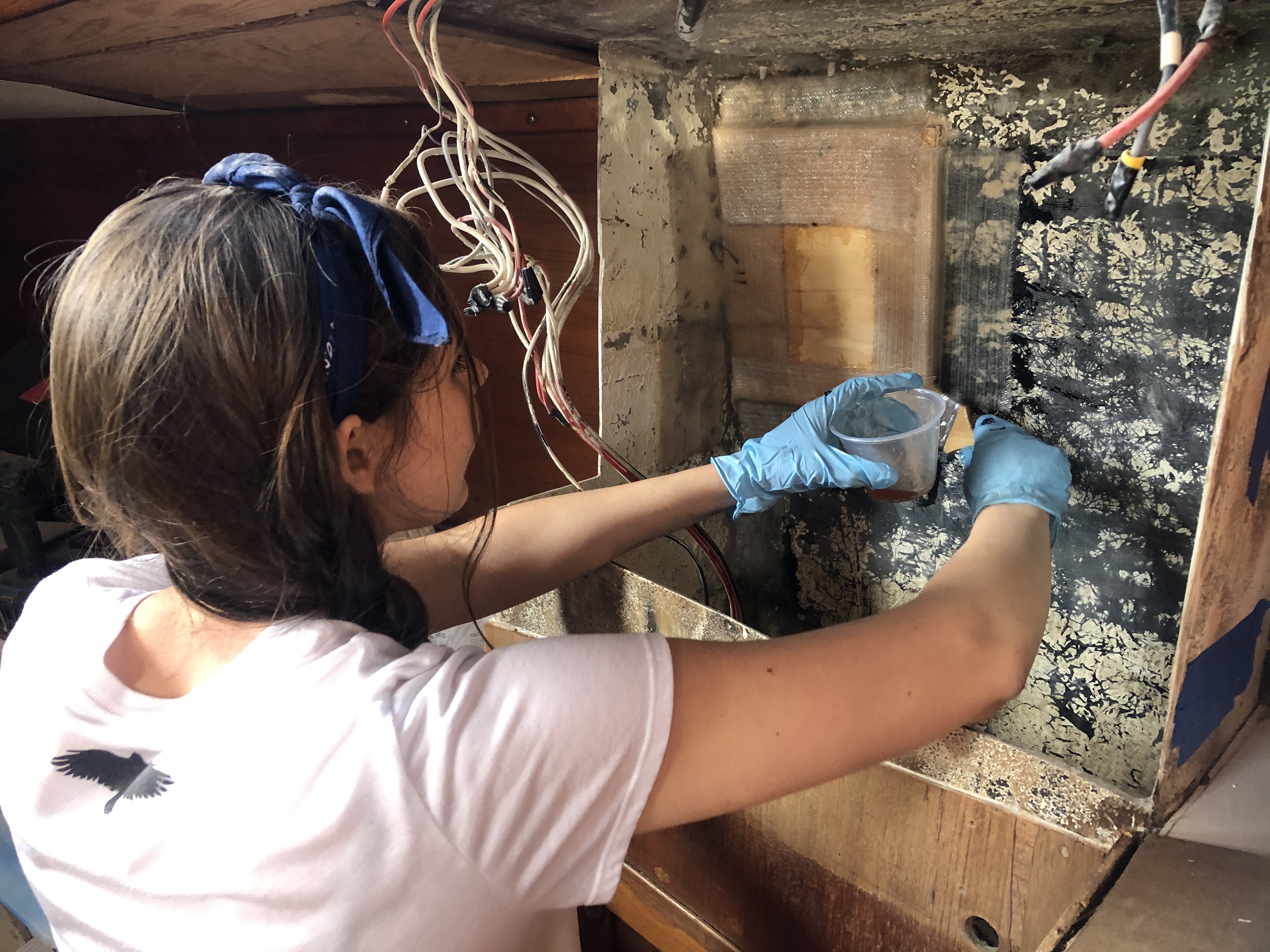 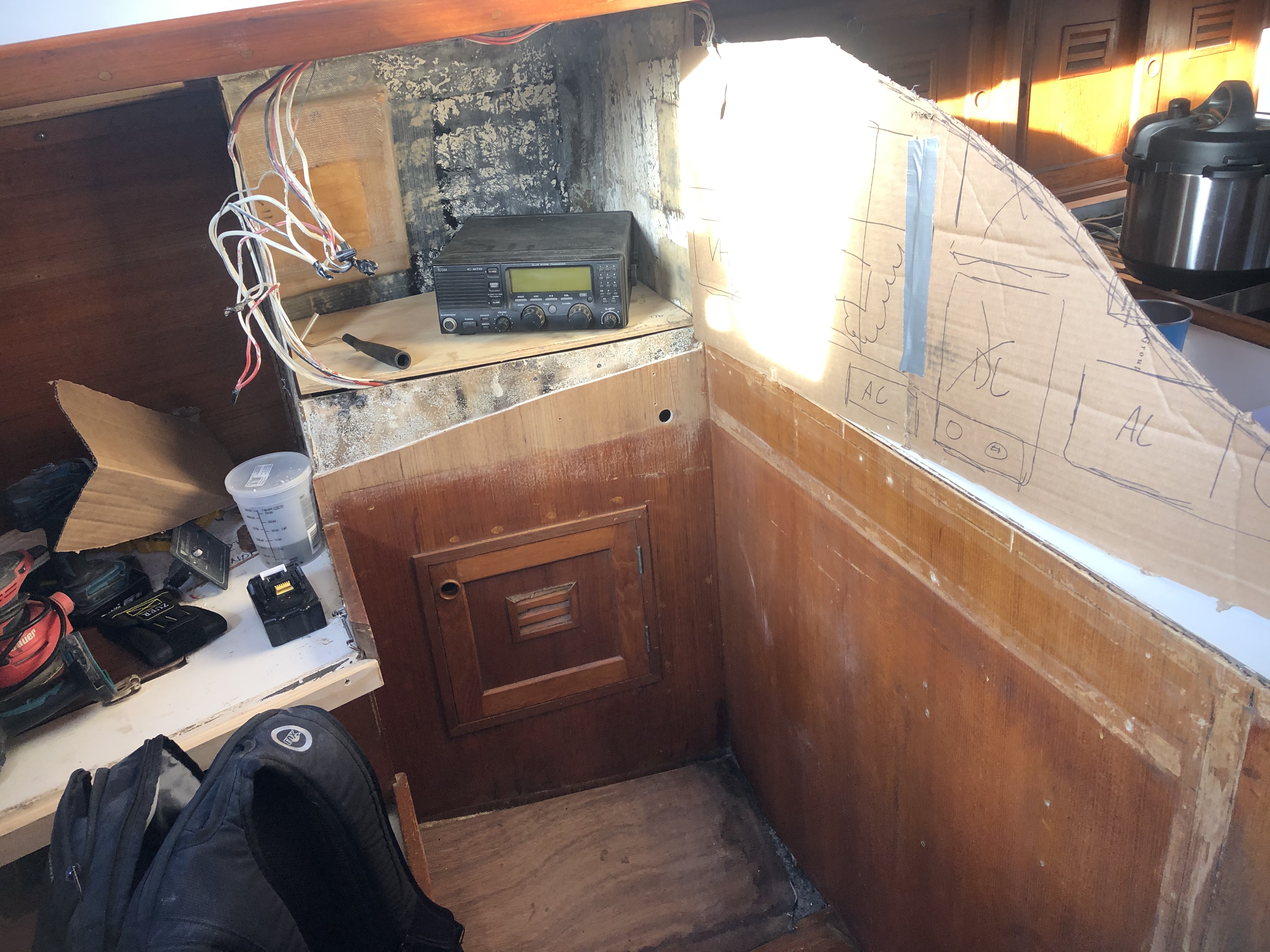 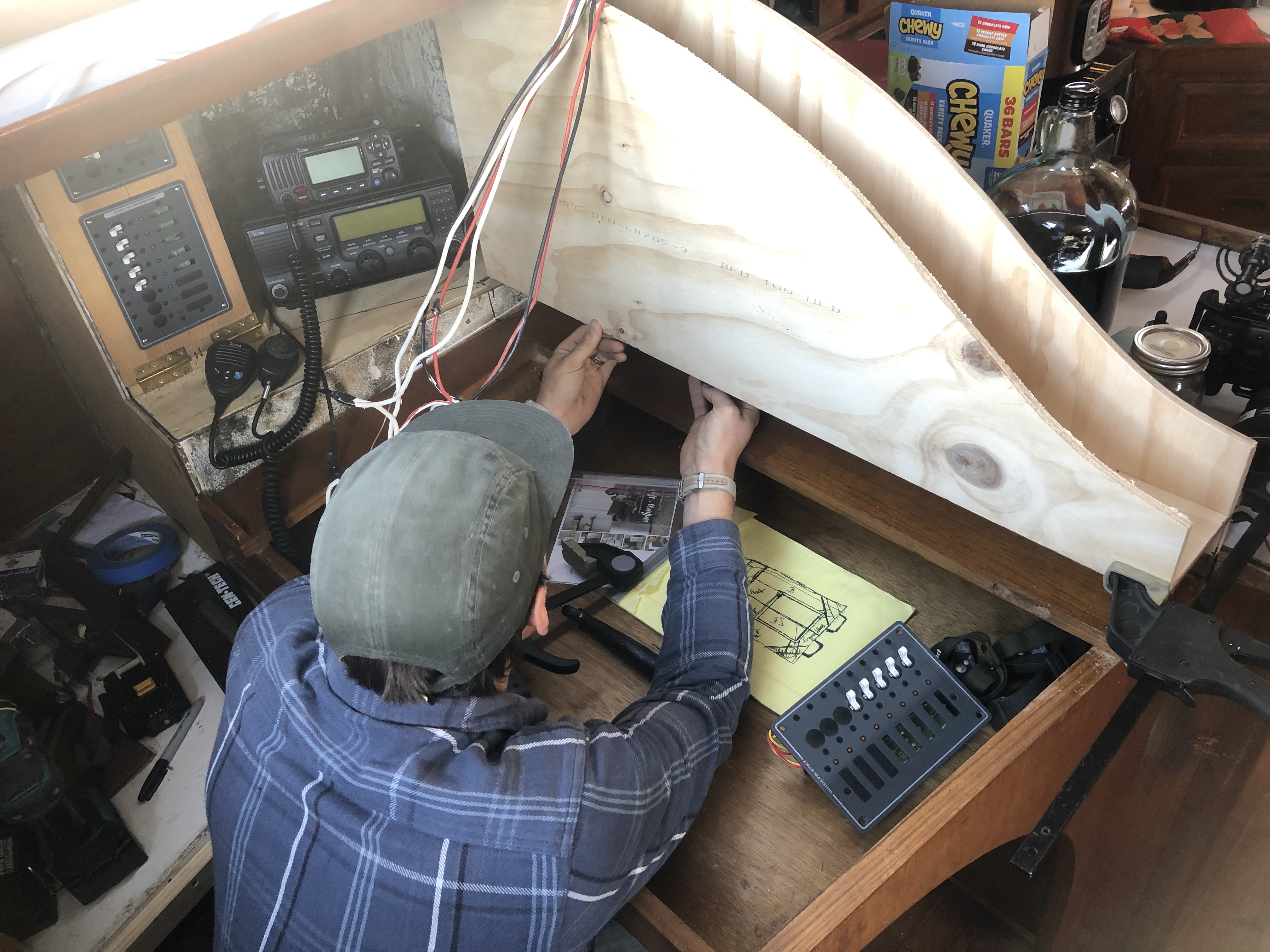 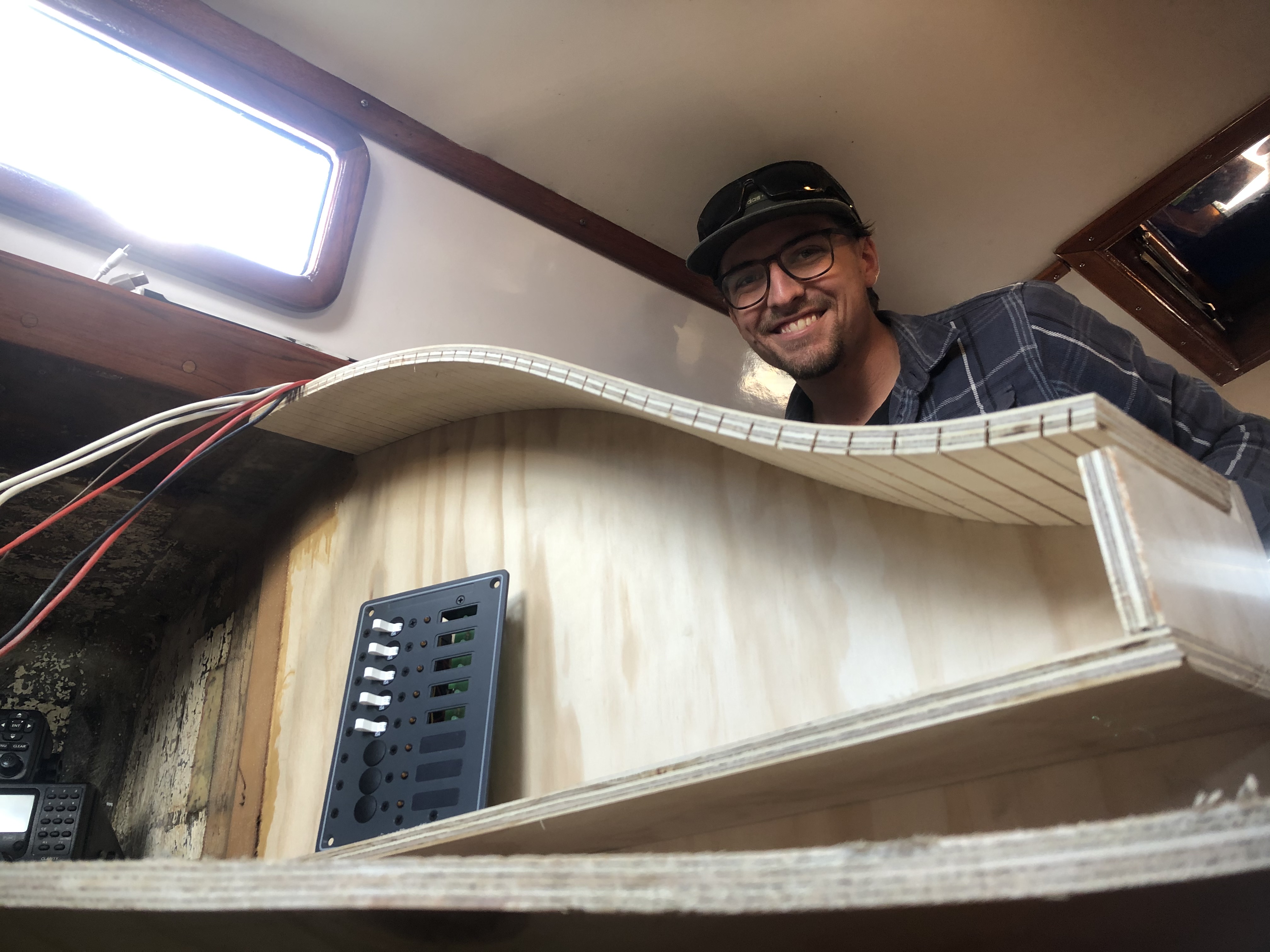 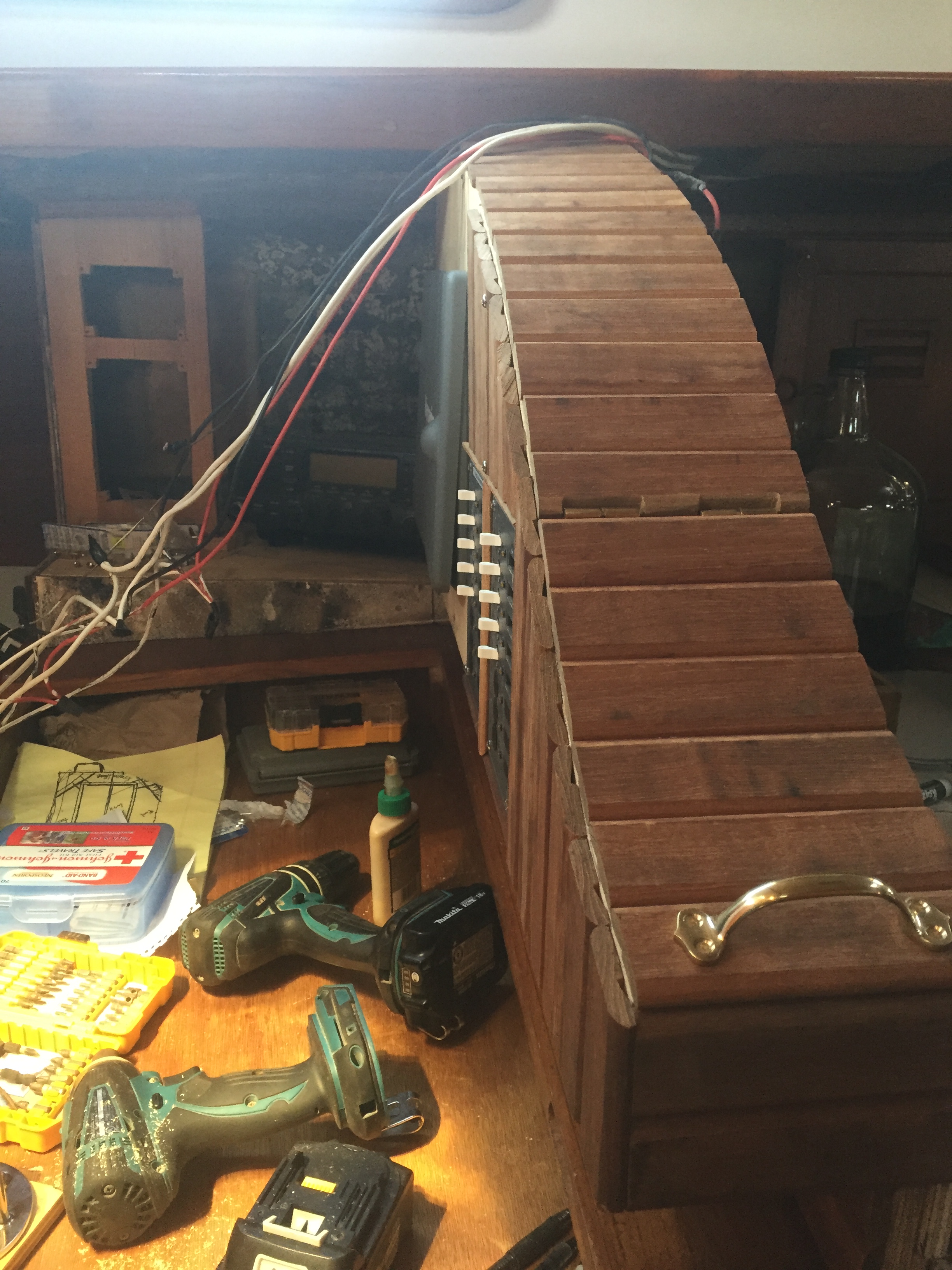 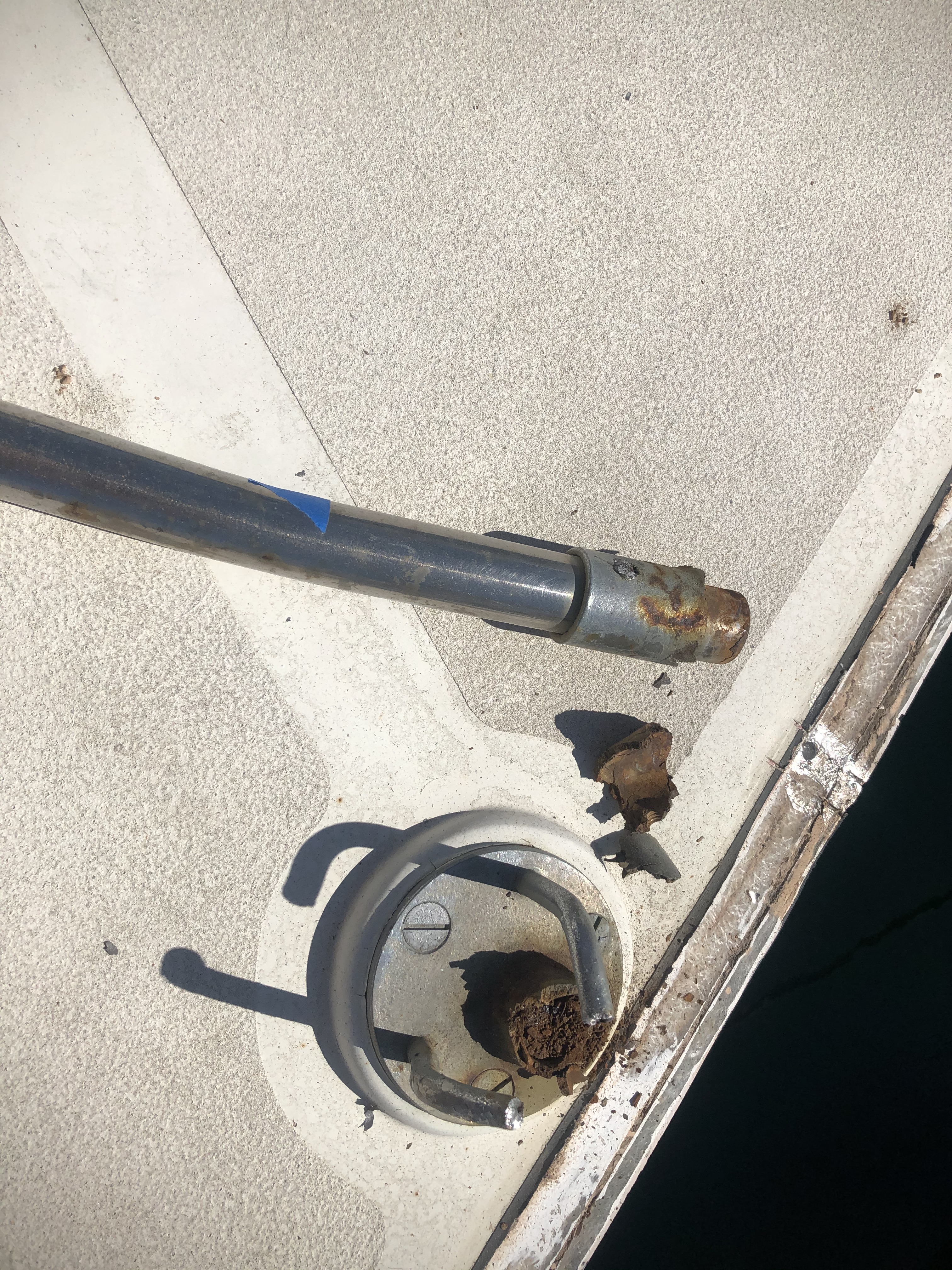 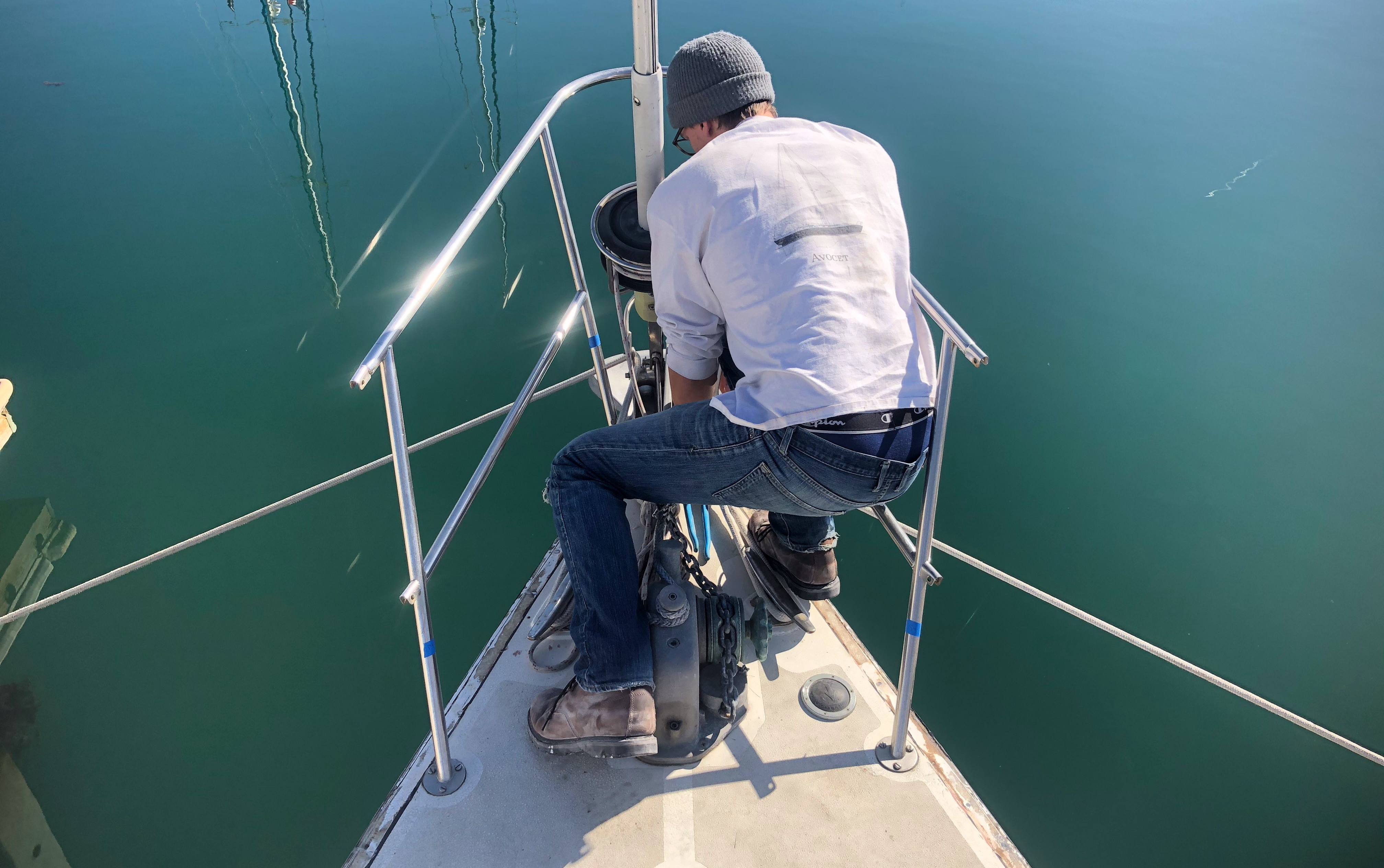 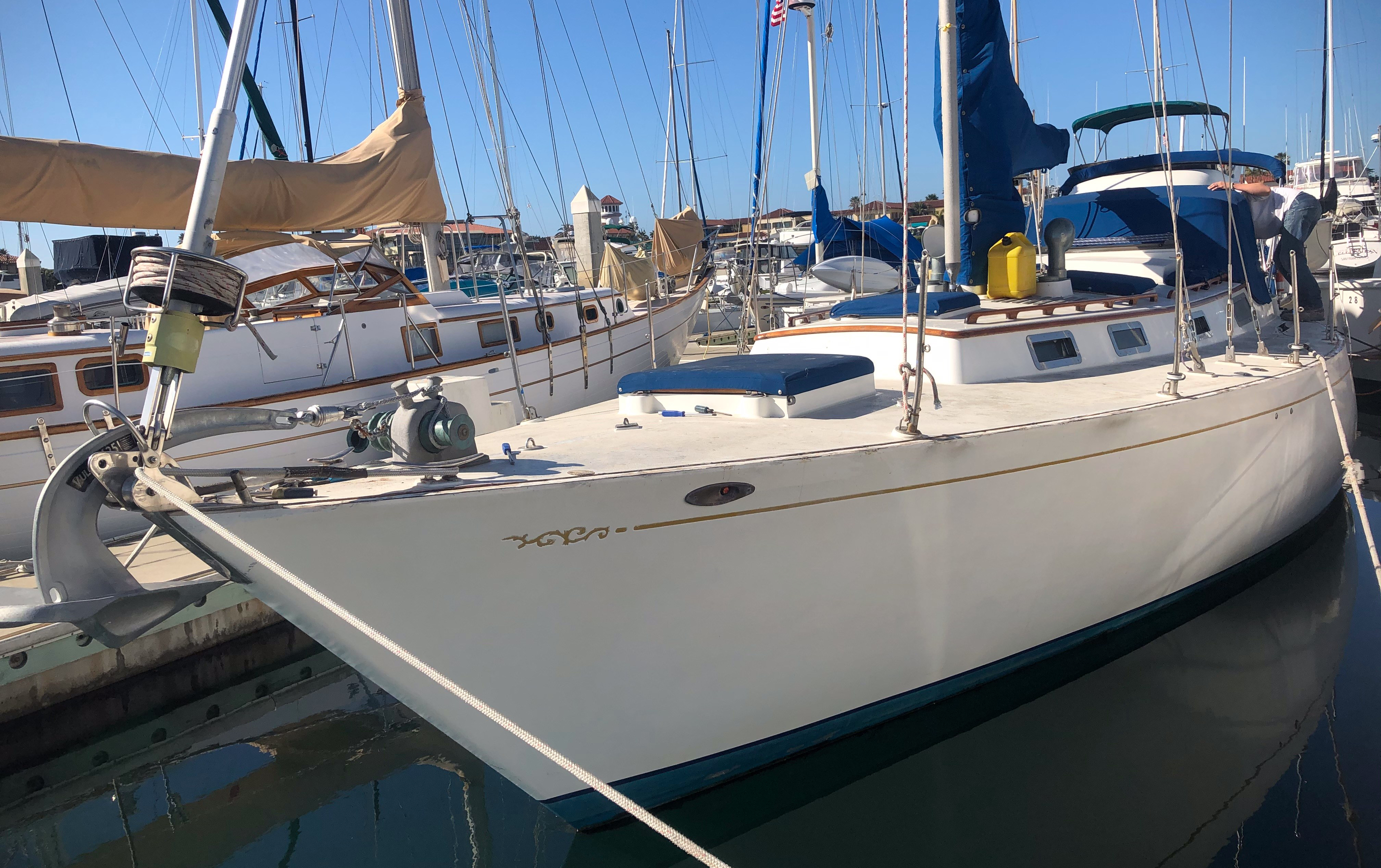 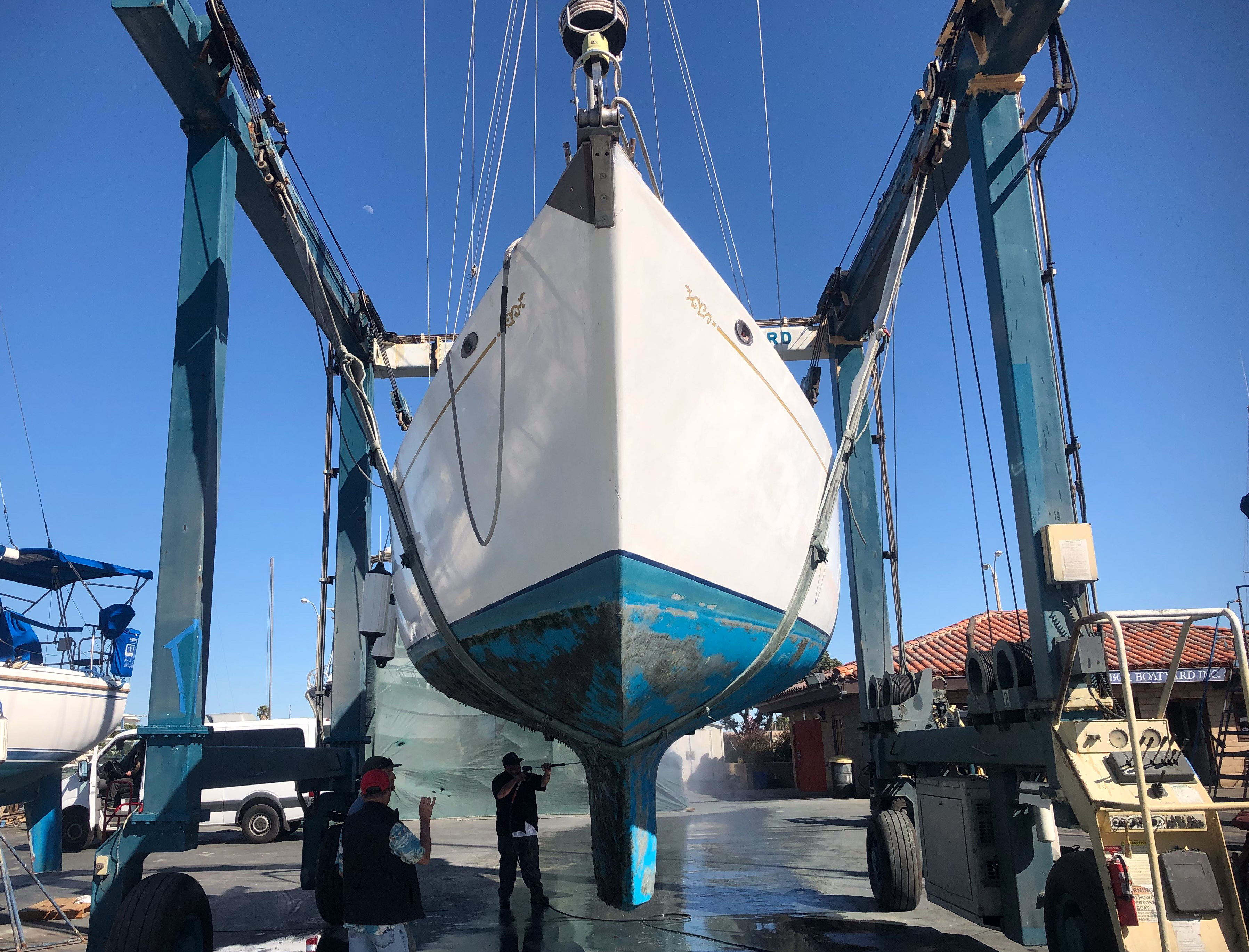 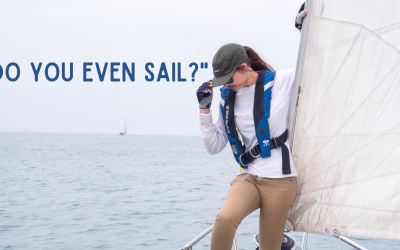 If you have recently followed our blog or YouTube channel during the mass influx of new subscribers, you are probably thinking all we ever do is boat projects, and I totally get it! It definitely seems and feels like that is the case here, however… 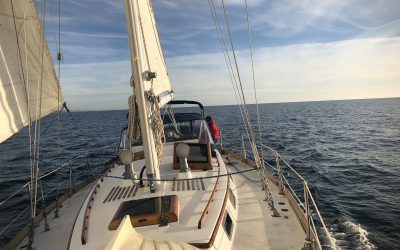 As I sit here attempting to encapsulate everything that happened over the span of 12 months, I feel like time passed by in a blink. I have spent the last weeks of 2019 and the beginning of 2020 trying to write this very blog. Usually, I am inspired by recent events and can not wait to pour my thoughts out onto the screen, but for some reason….

“Is There a Button for That?”

Although we have already technically entered into the fall season, here in Southern California we are guaranteed a few...